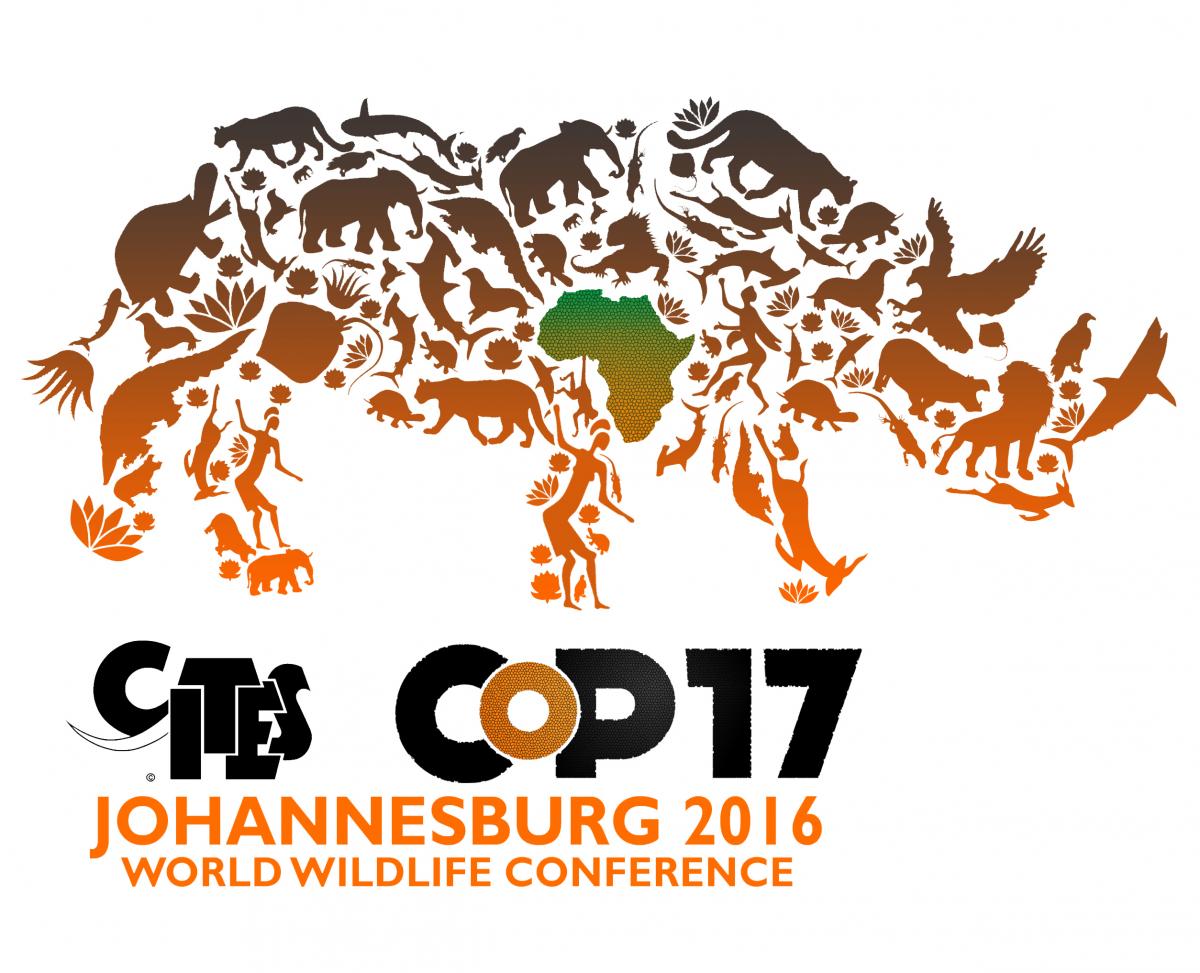 The Convention on International Trade in Endangered Species of Wild Fauna and Flora (CITES) will hold its 17th Conference of the Parties (CoP 17) from 24 September to 5 October 2016 in Johannesburg, South Africa. The survival of many species will be affected by decisions taken by the delegates including rhinos, lions, elephants, pangolins, Barbary macaques and African Grey parrots.

“Illegal and unsustainable wildlife trade has become such a huge threat to many species that international cooperation between governments, NGOs and other stakeholders is absolutely vital in tackling it,” says Azzedine Downes, CEO and President of IFAW (International Fund for Animal Welfare) and head of IFAW’s delegation. “Conservation must be at the heart of all decisions taken at the CoP. The stakes are high for so many species and we must make certain that sound science and the precautionary principle are deciding factors and not short term political or economic interests.”

Once again ivory trade and elephants will be a highly controversial topic at the conference. Zimbabwe and Namibia are keen to lessen protection status of their elephant populations in order to be able to sell stockpiled ivory. By contrast, the African Elephant Coalition, comprising 29 African countries, has put forward a package of five proposals for stronger elephant protection; one of them asks to list all elephant populations on Appendix I, thus prohibiting any international commercial trade.

“Despite public outcry and numerous positive international efforts to draw attention to the elephant crisis, poaching and associated illicit ivory trade continues to escalate,” says Jason Bell, IFAW’s Elephant Program Director. “We therefore support all measures that increase protection for elephants and reject all proposals that will relax it; hence we are backing the AEC proposals. Further we are urging CITES parties to focus on elephant conservation needs all across Africa rather than concentrating on controversial trade negotiations.”

Another focus for this CoP is the pangolin – the most illegally traded mammal in the world with more than a million taken from the wild in the past decade. Their scales are being used in traditional Asian medicine and their meat is a highly valued delicacy. Pangolins are particularly sensitive to over-exploitation because their reproduction rate is very low.

“We could very soon see this amazing species disappear, if the unsustainable trade continues,” says Mark Hofberg, IFAW’s pangolin expert. “All eight pangolin species have to be transferred to Appendix I to ensure maximum protection from further commercial trade in their parts. It is absolutely unsustainable, unnecessary and cruel and there is no reason why it should continue.”

Another key issue will be the proposal by Gabon and others to transfer the African grey parrot to Appendix I. They are highly prized as pets due to their extraordinary capacity for acoustic learning and retention. Populations have decreased by between 50-90 per cent and in some cases are locally extinct in the wild. Scientists estimate that 2-3 million African greys were captured from the wild from 1975-2013.

“This species is losing ground throughout its entire range and will continue to do so as long as international trade for African greys exists, “says Kelvin Alie, IFAW Acting Vice-President Animal Welfare and Conservation. “It is therefore absolutely necessary to give them the highest possible protection if we don’t want to lose them.”