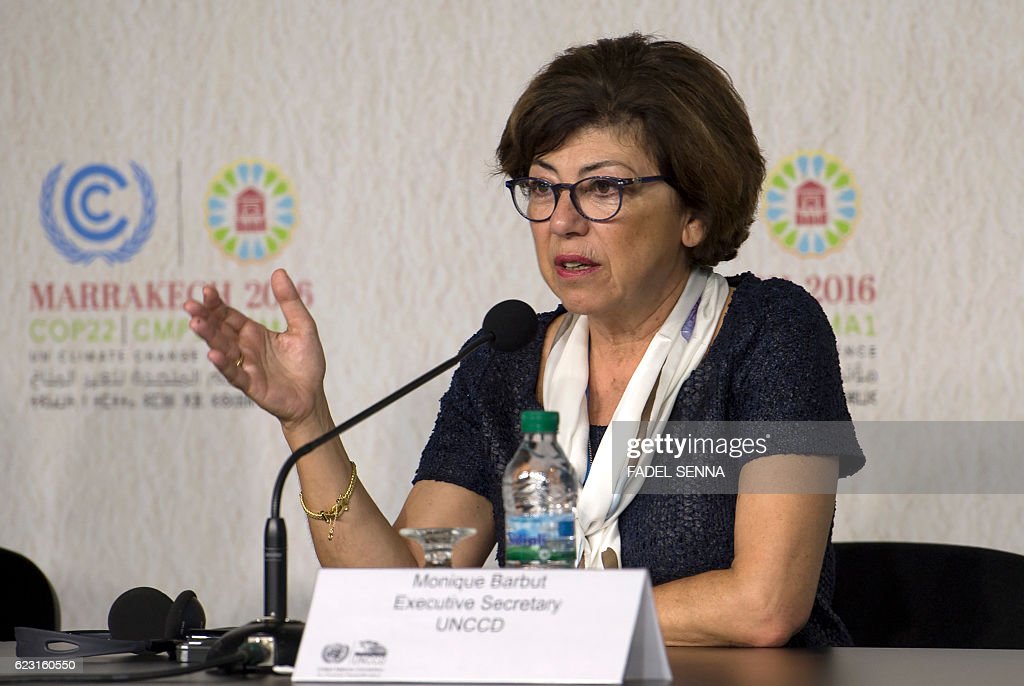 A high-level symposium of Africa’s interior, environment and foreign affairs ministers held in Ouagadougou, Burkina Faso, warned that ignoring the plight of jobless young people in sub-Saharan Africa is a recipe for political instability and global insecurity. They called for support to create land-based jobs in the rural areas to ward off the temptation for the most disillusioned to take up alternative but dangerous sources of income.

This is the first time high-ranking officials drawn from Africa’s foreign affairs, environment and interior ministries have met jointly to find solutions to Africa’s growing challenge of rural youth unemployment that is driving distress migration and radicalization of disillusioned young men.

A few weeks ago the Group of 7 (G-7) leaders declared that Africa’s security, stability and sustainable development are high priorities for G-7 countries.

The high-level symposium held yesterday stressed that Africa’s heavy reliance on the natural resource base for livelihoods is a challenge, and its mismanagement increases household risks and amplifies the vulnerability of millions of people.

They called for the identification of sites where tenure or access to land rights can be secured and provided to vulnerable at-risk-groups. They also called for partnerships to create 2 million secure land-based jobs through rehabilitation of 10 million hectares of degraded land.

They also called for investment in rural infrastructure, rehabilitation tools and skills development and prioritization of job creation in unstable and insecure areas.

President Roch Marc Christian Kaboré of Burkina Faso delivered a speech jointly prepared with Presidents Ibrahim Boubacar Keita of Mali and Mahamadou Issoufou of Niger, who also attended the ceremony in solidarity. The Presidents also received the Symposium’s outcome, a Call to Action, which was presented by Batio Bassiere, Burkina Faso’s Minister of Environment, Green Economy and Climate Change on behalf of the participants that the high-level symposium.

The symposium examined the threats connected to sustainability, stability and security, namely, conflicts linked to access to degrading natural resources, instability due to unemployment of rural youth and insecurity and the risk of the radicalization triggered by social and economic marginalization and exposure to extremist groups.

The Symposium was part of the global celebration of World Day to Combat Desertification. Two days earlier, more than 400 civil society representatives from African participated in their World Day observance, also in Ouagadougou, and organized by Spong, a local non-governmental organization (NGO), to prepare for the International Summit of CSOs titled, Desertifiactions 2017, to be held on 27 and 28 June 2017 in Strasbourg, France.

During the celebrations, Executive Secretary Barbut announced the two winners of the prestigious Land for Life Award: Practical Action Sudan/UNEP from South Sudan; Watershed Organization Trust from India. The Land for Life China award was given to Ms Yingzhen Pan, Director General of National Bureau to Combat Desertification, China.

The winners will be recognized at the award ceremony which is planned at the Kubuqi International Desert Forum next month.