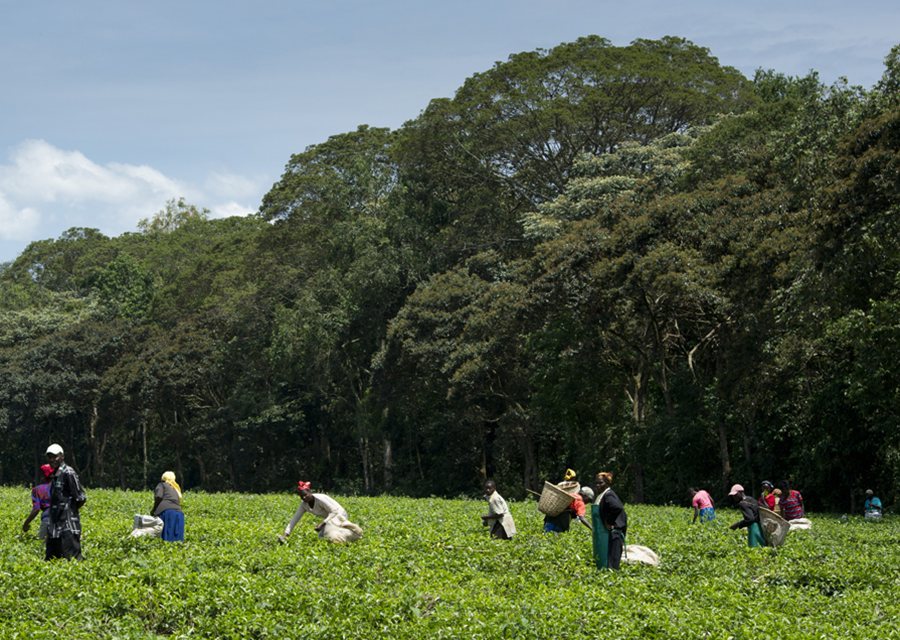 The Kenyan government has received more than 3.5 billion Euros grant from the European Union towards the rehabilitation of Ecosystems in the western region. The money will be channeled through the Kenya water towers program within the ministry of environment, water and natural resources.
The project will cover 11 counties across the larger western region of Kenya in western and Nyanza, whose environmental degradation is on the rise due to human activities that have adversely affected the forest cover, occasioning climate change patterns in the region.
However, the Kenya water towers initiative is focusing on rehabilitation of, not only the forests but also the water catchment areas for a lean environmental ecosystem for sustainable development.
According to environmental conservationists, the grant will boost the vegetation canopy that will develop high humidity causing rain, and encouraged residents to plant more bamboo to increase humidity and oxygen level in the atmosphere. Improved mangoes, avocado and orange plants are also vital.
The benefiting counties are; Busia, Bungoma, kakamega and vihiga counties. However, Trans-Nzoia, Nand, Siaya and Uasin- Gishu will also benefit. The project runs for a five-year term.
Speaking to Africa science news, Kenya Forest Services Busia county coordinator James were reiterated that the grant will go a long way in addressing the dwindling forest cover in Busia and the other counties earmarked for ecosystem rehabilitation, adding that the project will create an employment avenue for youth graduates.
“Busia county accounts for only 1.5 percent forest canopy against the minimum of 10 percent national target”, says Were, observing that there is much to be done to reclaim the lost glory of forests in Busia.
In an effort to increase vegetation cover, University graduates from Busia County have formed an Eco-green group to address the conservation needs through rehabilitation, education awareness and Eco-Tourism promotion that targets school children and the community at large.
The group chairperson Robert Sunya told Africa science News that by 2025, Busia forest cover will be 5% through the eco-green initiative. He however, lauded Busia Forest services coordinator for the support towards realizing their vision and called on friends of Environment to join their course.
Were expressed fears that Bunyala (Budalangi) and Teso north are hard hit by environmental degradation, thus registering minimal vegetation that has resulted into water deficiency.
The implementing agencies include Kenya Forest services, Kenya wildlife services, climate change directorate and Kenya Forestry Research Institute (KEFRI) who is doing a scientific mapping design for the affected areas. The project kicks off this month.
Sharing
Tags Bungoma, Busia, Kakamega, Kenya, Kenya Forestry Research Institute (KEFRI), Trans Nzoia, Vihiga