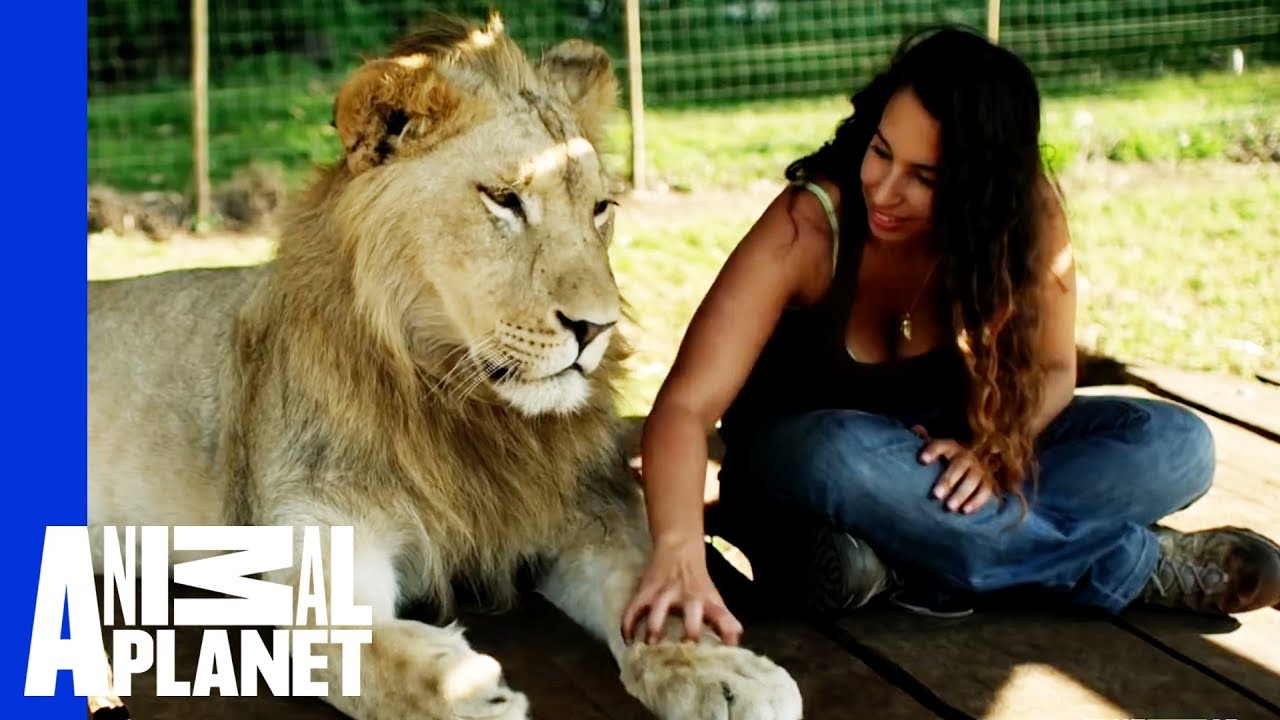 Parties today at the 17th Conference of the Parties (CoP 17) of the Convention on International Trade in Endangered Species (CITES) in Johannesburg voted in favor of a much diluted decision by establishing a zero annual export quota for bones, claws and teeth removed from the dead carcasses of wild lions to be traded for commercial purposes.

The agreement falls far short of what the proponents had wanted, which was a transfer of all populations of lions from Appendix II to Appendix I, thus prohibiting any international commercial trade in lions or lion parts.

However, as the only country currently commercially trading specific lion parts, South Africa will be obliged to establish annual export quotas for trade in these lion parts from its captive breeding operations and report to CITES each year. The agreement therefore does reduce the threat that the market for lion bone and parts would be extended beyond South Africa. However, the existence of the legal lion skeletal market provides an incentive and opportunity for laundering parts from poached lions in the wild, causing concern that the trade will continue to threaten lion populations.

“CITES parties have failed to realize how dire the situation has become for African lions and that immediate action is necessary if we want to avoid further decline of their already significantly reduced population numbers,” says Jeffrey Flocken, North American Regional Director at IFAW (International Fund for Animal Welfare). “However, whilst not a victory, it is an incremental step forward that we hope will lead to greater protection for lions”.

Niger representing the co-proponents made a statement for the record that they remained concerned for lions in its range and that lion bones are used to replace tiger bones in traditional medicine and tonics in the Far East.

African lion populations have decreased rapidly during the past decades. Lions now occupy a fraction – eight percent – of their historic range, and based on the best available scientific data have lost 43 percent their population over the past three lion generations (21 years). There could be fewer than 20,000 wild lions left in Africa. While habitat loss and retaliatory killings caused by lion-human conflict pose the main threats to African lion populations, trade in lion products and trophy hunting can additionally diminish already dwindling populations.

The African lion was listed on Appendix II of CITES by virtue of its inclusion in the cat family, Felidae, which was listed in its entirety in 1975.