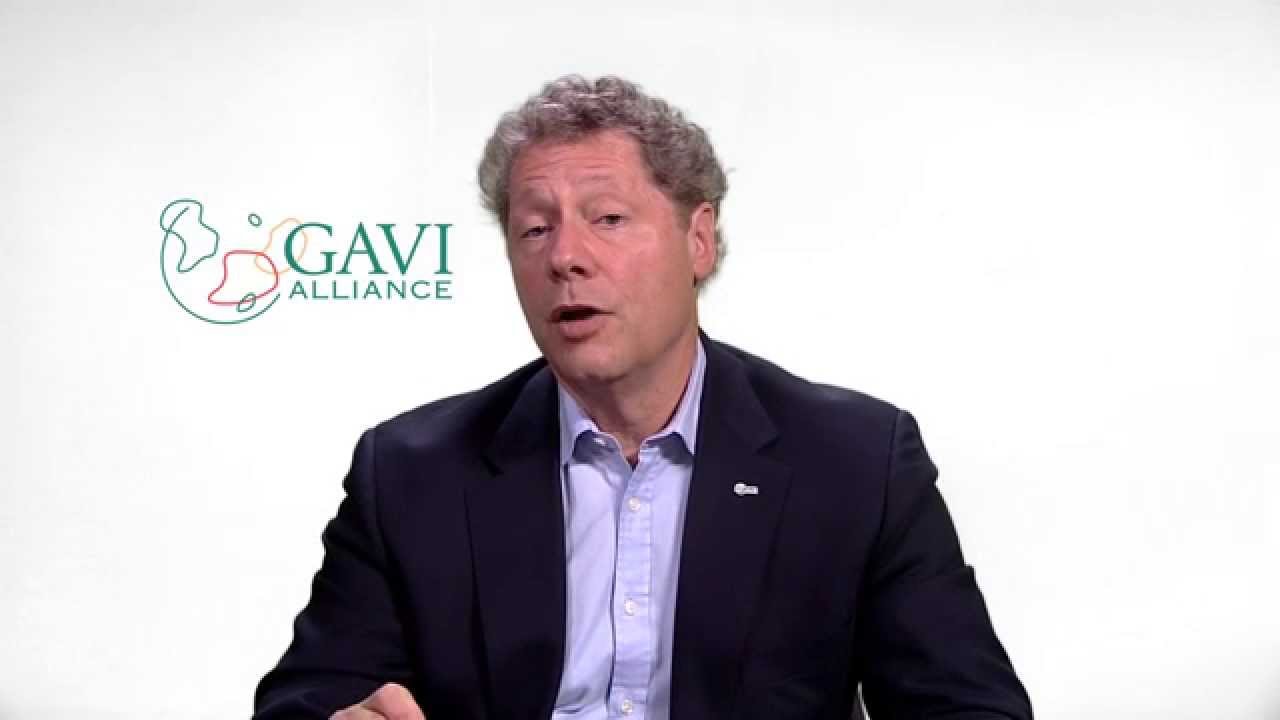 A major vaccination campaign to halt the spread of cholera begins in three drought-ravaged regions of Somalia today.
The vaccines were procured, transported and stored at the appropriate temperature by UNICEF. They will be administered by the Government of Somalia with the support of World Health Organisation (WHO) and UNICEF; while UNICEF and others continue to improve water and sanitation infrastructure and promote behaviour change. As well as providing the vaccines, Gavi has provided US$550,000 to support the campaign.
Gavi, the Vaccine Alliance, has delivered 953,000 doses of Oral Cholera Vaccine to the country to protect over 450,000 people from the disease. The campaign will take place in three of the worst-hit regions, Banadir, Kismayo and Beledweyne, with the vaccine being given in two doses to everyone over the age of one. The first round runs from 15-19 March and the second from 18-22 April.
“The people of Somalia are going through unimaginable suffering. After years of conflict, a severe drought has brought the country to the brink of famine and now a suspected cholera outbreak threatens to become a nationwide epidemic. These lifesaving vaccines will play a vital role in slowing the spread of the disease, buying valuable time to put the right water, sanitation and hygiene infrastructure in place to stop the root causes of this outbreak,” said Seth Berkley, CEO of Gavi, the Vaccine Alliance.
Dr Ghulam Popal, WHO Representative in Somalia, said Cholera is a major health issue in Somalia. The current drought has worsened the situation for many. Therefore, we’re very glad to have the support of Gavi to implement the first OCV campaign in Somalia. “We are very hopeful that the vaccination campaign will control outbreaks, and eventually save lives,” noted Popal.
Steven Lauwerier, UNICEF Somalia Representative, noted that UNICEF welcomes GAVI support for this vaccination campaign that comes at a critical time. “However this is an emergency measure and we need to continue to tackle the main cause of such outbreaks. UNICEF, donors, government and other stakeholders are making some progress in improving access to safe water and promoting good sanitation and hygiene practices and this needs to be scaled up urgently.”
The current severe drought in Somalia has forced communities to use contaminated water, helping cholera to spread. A total of 10,571 cases of Acute Watery Diarrhoea/cholera have been reported in 12 regions since the beginning of 2017, causing 269 deaths. The outbreak is now spreading rapidly, with 400 new cases reported in just one-day last week, and surveillance reports indicate that the epidemic is now spreading to areas inaccessible to aid workers.
A vaccination campaign also begins this week in South Sudan. Gavi is delivering 475,000 doses to the country to help halt a cholera outbreak that has reached over 5,500 cases nationwide and claimed over 100 lives. The vaccines will be administered and distributed by MedAir and the World Food Programme (WFP), working with the WHO.