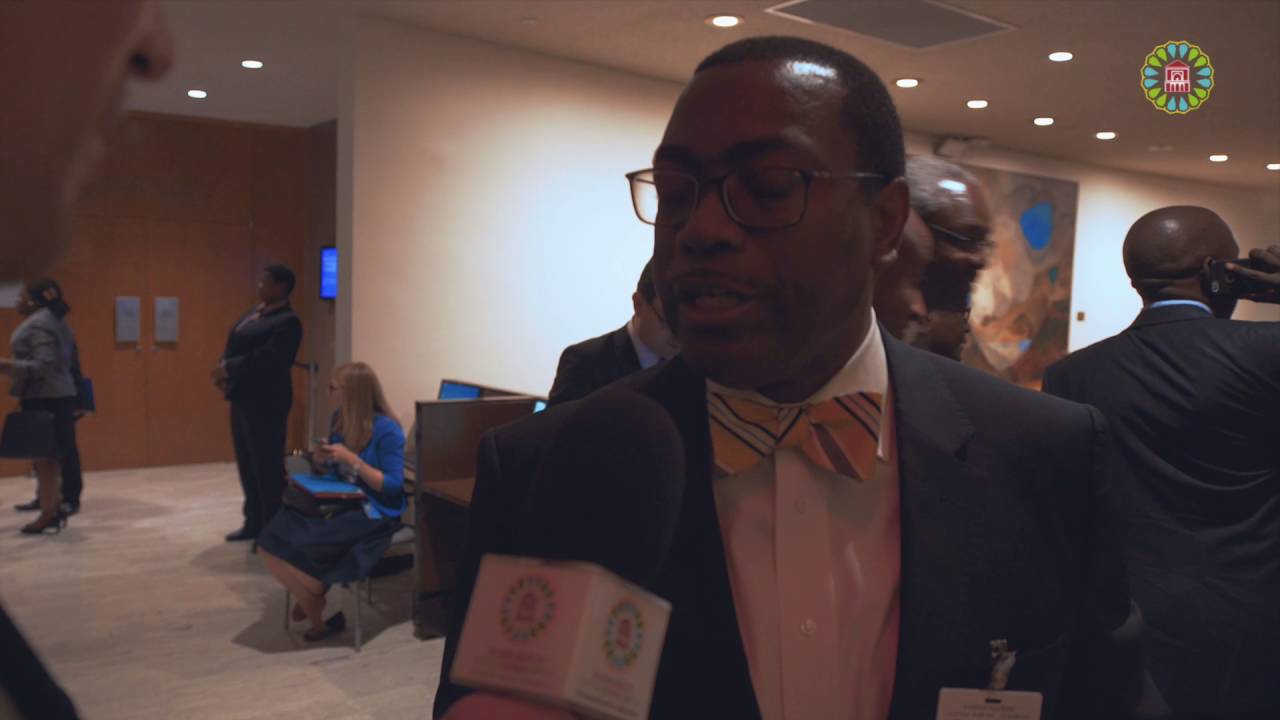 Dr. Osman Elasha, who is the Principal Climate Change officer at the bank’s Quality Assurance and Results Department, says “Africa could not benefit from the CDM because it was caught up in the capacity building mode while others were taking action.”

CDM of the Kyoto Protocol provided for emissions reduction projects aimed at to assist parties not included in Annex I in achieving sustainable development and compliance with their quantified emission limitation and reduction commitments.

“For Africa to benefit from the Paris Agreement, we should, this time avoid the CDM trap”, Dr. Osman Elasha told delegates at an AfDB side event on day two of the UN Climate Change conference currently holding in Marrakech, Morocco.

Discussing ‘Access to means of Implementation-key concern for Africa post COP 21’, Dr. Osman Elasha said there is no room for Africa to waste on capacity building while the rest of the world would be taking action.

The panel discussion focused on the challenges that Africa faces and windows of opportunities that the continent could take advantage of, in the implementation of the Paris Agreement.

Seen as a historic Agreement and fastest international treaty to enter into force, the Paris Agreement which is anchored on the Nationally Determined Contributions (NDCs), places obligations on all Parties to fulfil what is contained in their climate action plans.

However, for Africa, several gaps have emerged, one of which is the vagueness of most African countries’ NDCs, even before the bigger issue of means of implementation (finance and technology transfer) is brought into picture.

“The way forward is a major challenge for most developing countries—it’s not just about getting the money but also what to do with it to achieve the goals of the Paris Agreement,” said Kurt Lonsway, Manager for the Climate and Environment portfolio at AfDB.

Lonsway, however, was quick to point out that the Bank stands by its commitment to support African states as they seek to rework their climate action plans to ensure that they benefit from available climate funding windows.

And in keeping up with the African challenge theme, Advisor of the African Group of Negotiators, Seth Osafo lamented the lack of in-country coordination among key climate players in most African countries.

“While it is collectively agreed that there is lack of capacity to develop bankable projects to access climate finance, another African tragedy is the lack of coordination within African countries,” said Osafo, adding that some country focal points end at representing their countries at negotiations without sharing key decisions with other key players in their respective countries.

Osafo, who is former legal advisor at the United Nations Framework Convention on Climate Change (UNFCCC), observed the need to improve in-country linkages especially between the Ministries of Environment, which, in most African countries, carries the climate change portfolio, with Finance.

“For example, the ministries of finance are the key financial mobilisation units of most governments but their linkages with the environment is almost not existent on matters of climate change and resource mobilization and/or allocation,” he bemoaned.

The Paris Agreement on climate change entered into force on 4th November 2016. The landmark agreement, reached at COP 21 in Paris last year, aims to limit the increase in the global average temperature to ‘well below 2°C above pre-industrial levels’ and to pursue efforts to ‘limit the temperature increase to 1.5°C above pre-industrial levels’ in this century.

However, while some African countries are among the Parties that have already ratified the Agreement, analysis by the African Climate Policy Centre (ACPC) of the United Nations Economic Commission for Africa (UNECA) revealed that most African NDCs are vague in their adaptation and mitigation aspirations.

With the continent contributing approximately five percent to global GHG emissions and considered the most vulnerable to climate change vagaries, the overarching theme for Africa’s participation at COP 22 has been the way forward post COP 21, given the nuances surrounding the Agreement especially on means of implementation.

“There are contentious nuances of the agreement that must be unpacked in the context of Africa’s development priorities, particularly in regard to the means of implementation which were binding provisions of the Kyoto Protocol and currently only non-binding decisions in the Paris Agreement,” concludes James Murombedzi, Officer in Charge of the ACPC, highlighting the importance of focusing on what matters for Africa—climate finance.
—PAMMC