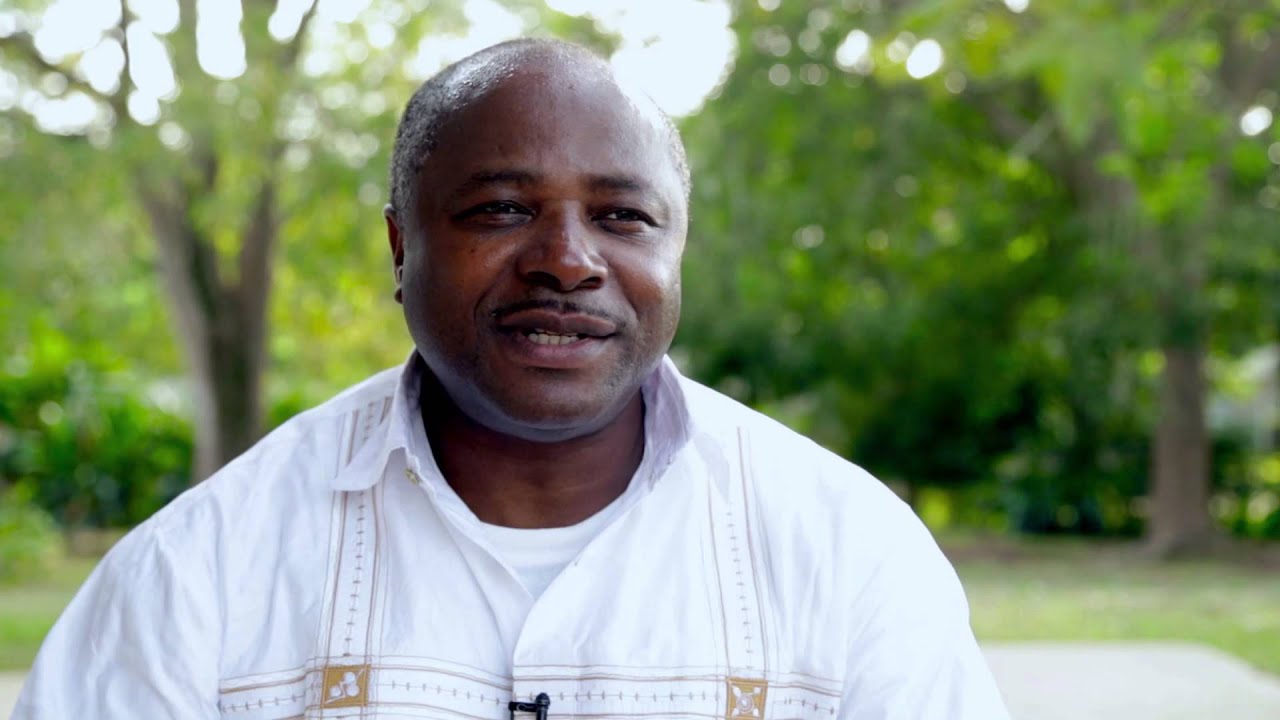 The UK-based International Society of Tropical Root Crops- Africa Branch (ISTRC-AB), on Friday presented awards of honour and recognition to 10 researchers working on root and tuber crops in Africa.

The awards, which were presented during the close of the 13th symposium of ISTRC-AB in Dar es Salaam, Tanzania were part of efforts by the root and tuber crop society to recognise the contribution of science and technology innovation to food security in Africa.
Recipients of the awards were Dr Nteranya Sanginga, Director General of IITA; Dr Alfred Dixon, Director for Development and Delivery at IITA, and also the Project leader of the Cassava Weed Management Project; Dr Victor Manyong, IITA Director for East Africa; Dr Robert Asiedu, IITA Director for West Africa; Dr Regina Kapinga, IITA Head of Resource Mobilisation; Dr Nzola Mahungu, IITA Country Representative for DR Congo; Dr Maria Andrade, former IITA staff and 2016 World Food Prize Winner and a staff with International Potato Center (CIP); Dr Mpoko Bokanga, former IITA staff and presently the founder of AgroTEK; and Prof Malachy Akoroda, former IITA staff and now working at the University of Ibadan, Nigeria. The Society also gave a posthumous award to Dr Kenneth Nwosu, the former Executive Director of the National Root Crops Research Institute (NRCRI), Umudike.
Presenting the awards, Prof Lateef Sani, President of the ISTRC-AB, said the awards were aimed at rewarding and appreciating hard work and the dedication of persons who have contributed to the advancement of food security in Africa using root and tuber crops.
Consumed by millions of people in Sub Saharan Africa, root and tuber crops such as cassava, potato, sweetpotato, cocoyam, yam, and ginger are major sources of calorie for people on the continent.
But like several other crops, these important crops are faced with several constraints including postharvest losses, pests and diseases, climate change, and low yields among others.
The efforts of these awardees and their colleagues have, however, helped in tackling most of these constraints, Prof Sanni said. For instance, colleagues from IITA have over the years worked with partners including the NRCRI in the development of high yielding cassava varieties tolerant of Cassava Mosaic Disease.
IITA’s work in the biological control of cassava mealybug—a cassava pest— that ravaged cassava fields in Africa helped in restoring cassava fields, putting back cassava on the table for farmers and consumers alike.
The development and dissemination of orange fleshed potato by CIP and provitamin A cassava varieties by IITA has helped in addressing malnutrition. Other research interventions in postharvest and improved varietal release have pushed productivity up, putting money in the pockets of farmers.
Dr Sanginga noted that the awards to both serving and past staff of IITA demonstrated the importance and contribution of IITA to Africa’s development agenda.
He pledged and restated IITA’s commitment to eradicating hunger and poverty in Africa by transforming the continent’s agricultural space.