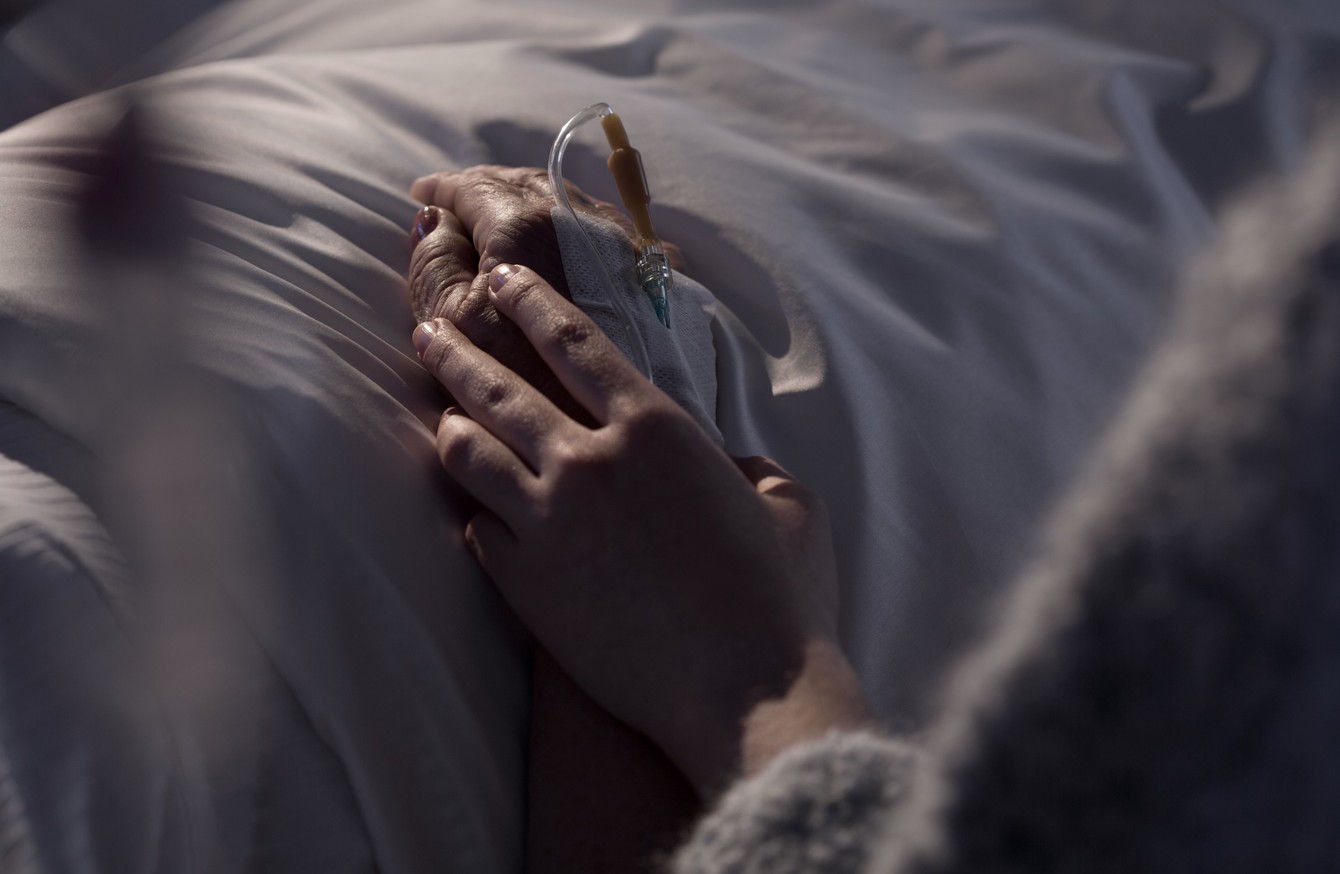 Millions of people who suffer serious physical or psychological suffering and need palliative care and pain relief do not get it, a Lancet study reveals.

In the most comprehensive global analysis of palliative care ever conducted, The Lancet Commission of 35 experts shows that out of the 172 countries studied, 25 nations had almost no morphine and hence could not provide standard palliative care to their population with severe health-related suffering.

Another 15 countries distributed enough opioid analgesic to attend to less than 1 percent of those needing pain relief. In total, 100 countries had only enough to meet the needs for standard pain relief for less than 30 percent of their patients. More than 75 percent of the world’s population lives in countries that provide less than half of the morphine needed for palliative care.

“The pain gap is a massive global health emergency which has been ignored, except in rich countries,” says Felicia Knaul, Ph.D., chair of The Lancet Commission and Professor at the Leonard M. Miller School of Medicine at the University of Miami and Director of the Institute for Advanced Study of the Americas.

Globally, some 61 million people suffer serious physical and psychological suffering and pain each year. Of this total, some 83 percent live in low and middle-income countries where access to low-cost, off-patent morphine is rare or completely unavailable, even though the cost should be pennies a tablet despite the measured need for palliative care in 172 countries, caused by 20 life threatening and life limiting diseases such as HIV, cancers, heart disease, premature birth, tuberculosis, hemorrhagic fevers, lung and liver disease, malnutrition, dementia and trauma injuries.

“This global pain crisis can be remedied quickly and effectively. We have the right tools and knowledge and the cost of the solution is minimal. Denying this intervention is a moral failing, especially for children and patients at the end of life,” adds Professor Knaul.

The annual burden in days of severe physical and psychological suffering is huge – 6 billion days worldwide, 80 percent in the low and middle-income countries, according to The Lancet Commission on Global Access to Palliative Care and Pain Relief, which studied this health issue for three years. The Lancet will publish this major report on October 13th.

Of the 298.5 metric tons of oral morphine distributed worldwide, only 10.8 metric tons, 3.6 percent, go to low and middle-income countries.

To solve the problem, The Lancet Commission calls for an essential package of palliative care to be made available by health systems worldwide. At the center of the essential package is immediate release, oral and injectable morphine.   In high-income countries, a pain-relieving dose costs 3 cents per 10 mg.  In low-income nations, the same morphine cost 16 cents where and when it is available.

“If low and middle-income countries could obtain morphine at the same price as rich countries, the annual global price tag for closing the gap in access to oral morphine would be $145 million, a fraction of the cost of running a medium-sized U.S. hospital,” says Professor Knaul.

The Commission notes that this is a pittance compared to $100 billion a year that the world’s governments spend on enforcing global prohibition of drug use.

“No health system can expect to meet the needs of its people without providing access to basic pain relief and palliative care,” says Paul Farmer, M.D., Ph.D., co-chair of The Lancet Commission and Professor at Harvard Medical School. “What we have here is an access abyss of palliative and pain relief for the poor,” says Dr. Farmer, who is also a co-founder of Partners in Health, which runs a hospital in Haiti and projects in Africa, South America, Mexico and Russia.

Lack of money is only part of the problem, according to Jim Yong Kim, M.D., Ph.D., President of the World Bank. “Failure of health systems in poor countries is a major reason that patients need palliative care in the first place,” say Dr. Kim, a co-founder of Partners in Health and former Harvard professor.

Governments need to adopt policies and laws that maximize access and standardize best world prices for morphine for palliative care and other medical needs. Countries need the support of a global medicines financing facility that must be led by an international financial institution such as the World Bank that must also include medicines for treatment.

To date, the focus and funding has gone toward preventing the non-medical use of internationally controlled substances, like opioids. For the most part, this has crippled access without balancing the human right to access these medicines to relieve pain and suffering.

“To complement policies to increase medical access, safeguards must to be put in place to ensure that morphine is not diverted for non-medical use,” says Professor Knaul. “This is doable. Case studies in Austria, Germany, Switzerland, United Kingdom, Uganda and Kerala, India demonstrate that increased access for medical purposes can be achieved safely.”

Another barrier is the focus by physicians and global health advocates on cures and extending life and neglecting care giving, especially at the end of life.

“Prejudice and misinformation about the appropriate medical use of opioids are common among those in severe pain and their family members,” explains Kathy Foley, M.D., senior co-author and former Chief, Pain and Palliative Care Service at Memorial Sloan Kettering Cancer Center in New York City.

The report is wide-ranging and detailed so that it can be used by ministries of health and other policy makers, physicians, hospital administrators, clinic managers, care givers and researchers and medical schools.

This work by 35 experts and 26 collaborating researchers from 25 countries and spearheaded by the University of Miami and Harvard University covers how to integrate palliative care into health systems of low and middle-income countries, a full list of items for an essential palliative care package and calls for all medical personal to have training as palliative caregivers.